At WHE, we aspire to work with healthcare providers and hospitals to transform the UK health sector together. Our goal is to reduce waiting times in order to optimize the quality of care patients receive across the country.

Patients referred by their GP for consultant-led treatment should, in line with NHS standards, start treatment within 18 weeks. The waiting time target is that 92% of those on the waiting list should have been waiting for less than 18 weeks. There is also a ‘zero tolerance’ policy to patients waiting longer than 52 weeks.

On average, there are 1.3 million completed ‘pathways’ for routine treatment each month – around 60,000 per working day. Of these, around 0.3 million involve admission. 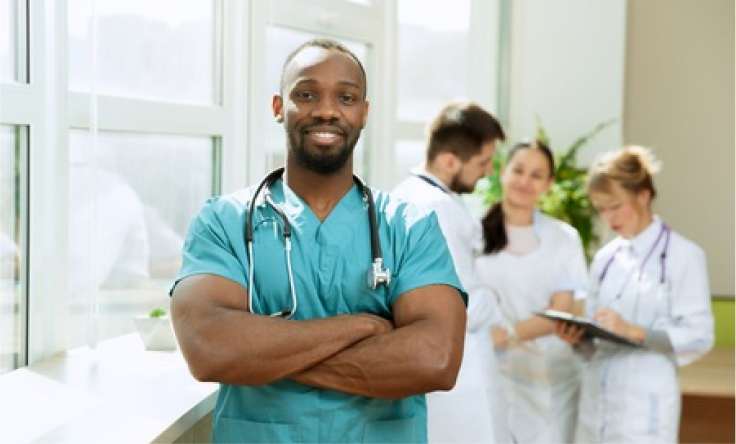 Between June 2012 and June 2017, the waiting list grew 47% faster than the increase in population.

There is clearly a capacity issue in that the NHS is significantly under-resourced. This, together with an aging population and a growing waiting list for routine treatment, is causing serious backlogs for the National Health Service.

Based on this information alone, it is evident that WHE arrives in an industry desperately needeing quality help and support.

We discuss your needs and take your infrastructure into account when drafting our customized implementation plan.

Once ready, we incorporate our implementation plan into your infrastructure to clear your waiting list.

We work with your staff and implement their suggestions and needs your hospital is facing to fine-tune the plan.